EXCLUSIVE interview with Monika Jagaciak about LETTER TO MY MOTHER project 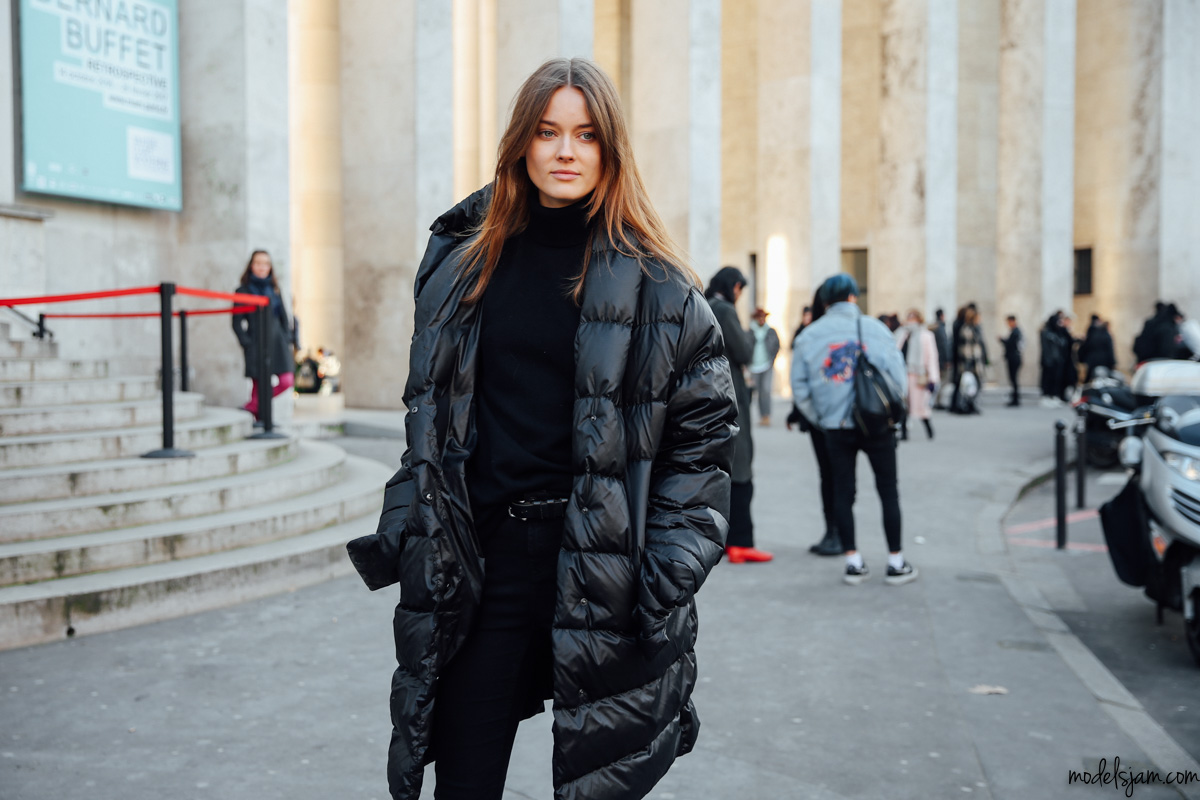 Hello Jac, can you tell us something about this short movie? what is it about?

Hi,
June last year my fiancé presented Letter To My Mother project for the first time in New York City.  He had worked on the book and the exhibition for over 3 years so it was a pleasure to watch it all come together that month. We decided together to expand and reach more people by creating a short documentary and shoot it during the exhibition.
Shortly :
“Letter To My Mother” is a short film that reveals an impactful look into lives of mothers suffering from addiction in the United States. The project strives to lift addiction stigma and offer hope to those struggling with this disease.

How did the idea come out?

As I mentioned it it’s an extension of visual and literary body of work created by Branislav Jankic. He had traveled across the US and took beautiful black and white portraits of mothers and their children. We decided to invite some of them to the exhibition and use a chance to talk to them on the camera. What we heard was very inspiring ! I will forever have uncountable amount of respect for their bravery and honesty.

Can you explain us the origin of the tile?

The title has a lot to do with the beginnings of the whole project. Branislav began by writing a letter to his own mother, reconciling with her and her life-long challenges, abuse of prescription drugs and alcohol. This inspired him to set off on a journey, beside portraits he created a platform for mothers and their children to express their feelings though letters.

How did you get into film-direction?

I got interested in film thanks to Branislav. I’ve learned a lot by co-directing with him and there is A LOT more studying I need to do. I still can’t wrap my head around how lucky I am to have Letter To My Mother Film as my first. I’m beyond proud of it because I know it will have a great impact on every person who gets to watch it. This is probably my favorite part of creating a film, being able to tell a story, send a message to a bigger public.

I see many models working hard in order to promote awarness on many problems of our society, are you conscious of the important role which is played by popular and exposed girls like you? even just by spreading messages on social medias.

Yes! I love seeing my friends get involved into more charities and making a difference. I really hope it’s not just a trend and people getting involved in different actions truly care, mean to help and it won’t vanish.

The numbers on social media don’t matter if you are not doing it right… I wish some of the most popular personas of our times would give a better example to those who follow them.

Are you already working on some other artistic project?

Letter to My Mother is a kind of project that is never complete. Next we are planing to submit to some festivals and hopefully find sponsors to work on a full feature (to have even bigger outreach, share some personal stories about recovery and teach viewers about addiction, change the perception).

There is so much to do. My head is full of ideas, but it’s better to take it step by step.

You can find out more about the project on Lettertomymother.us 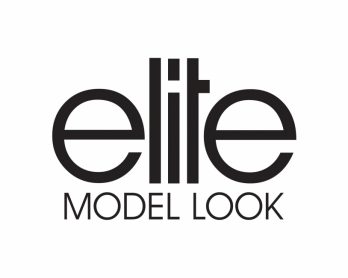 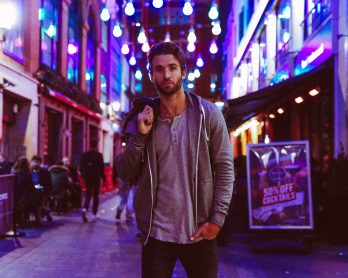 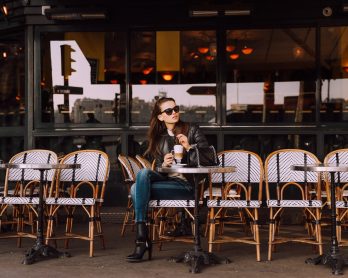 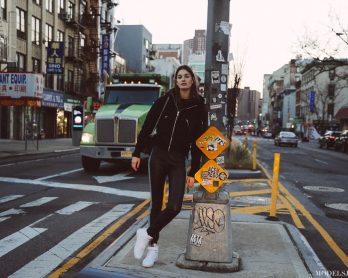 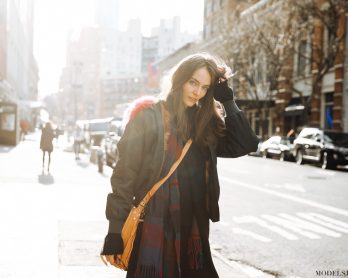 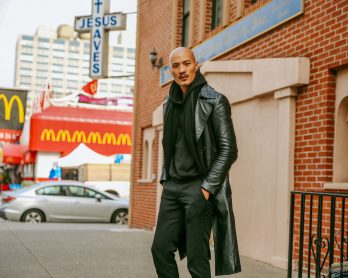