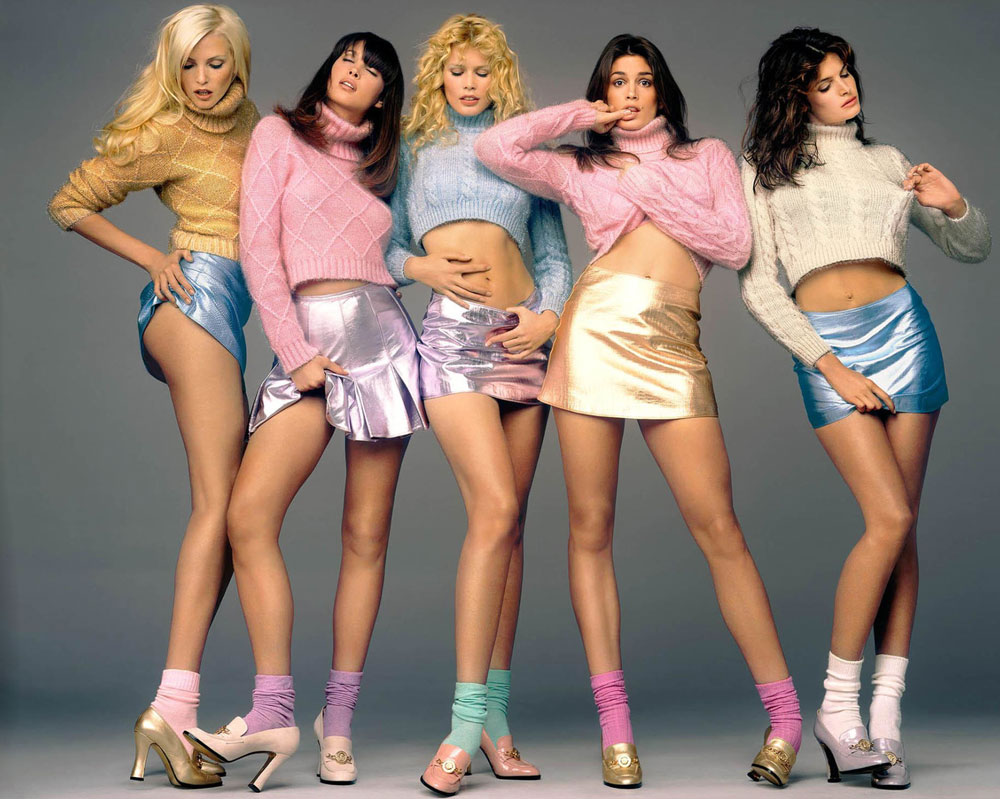 The ability of photography is to transmit and provoke you with just one image, it is almost a science full of information to investigate for a lifetime. What is interesting sometimes are the characters with whom this art is in one form or another, formed through time, capturing and molding the following talents.

Richard Avedon was  a skilled photographer with a very vivid imagination. He could create a new world of elegance in a city like Paris that during that time was at war and where there was nothing to drink, parties or happiness in the streets, he could make a new reality orchestrated from his mind and eyes, filled with narratives and stories where there was scarcity.

Focusing on almost extreme emotions and figures with heavy responsibilities such as power. He faced his fears with his camera, which freed him from his inner system and impregnated it on a page.

His words of entry in the American Masters Series (Darkness and Light, 1995) are a clean description of his work said by himself in the series: ” To be an artist, to be a photographer, you have to nurture the things most of the people discard. You have to keep them alive in order to tap them.”

To keep this magic, he took the task of maintaining its feminine, masculine, childish and human side with life and spark.

A pioneer in fashion commercial photography, with a life so interesting that the movie “Funny Face” (1957) was loosely inspired by the life of Richard Avedon and Doe Avedon (who was then his wife) in how he converted his new muse in a fashion model who would accompany Carmel Snow, then editor of Harper’s Bazaar to fashion shows in Paris. The original story was written by a friend of the couple, Leonard Gershe, which he titled ”Wedding Bells”.

In the film the character Averdy (inspired by Richard Avedon) would take the magazine team to a bookstore to capture real moments in opposition to the beautiful model, where the character Jo (inspired by Doe Avedon) is part of the session, Averdy is shocked by the character, spirit and intelligence that the young woman transmits in the photograph, giving her the name of “funny face”, unlike the accustomed structured and elegant faces that appeared until then in the magazines.

With a legacy in American culture, politics and social life, Avedon not only left a mark on fashion, but on the daily life of ordinary and extraordinary people, on the moments where the foundations of our present were built. 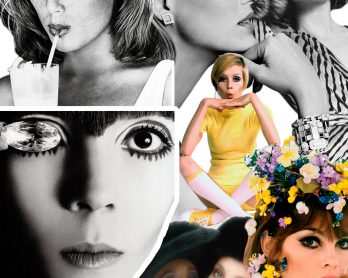