16 February 2017 in Stories & Interviews No Comments

EDITH HEAD, the story behind the most famous costume designer 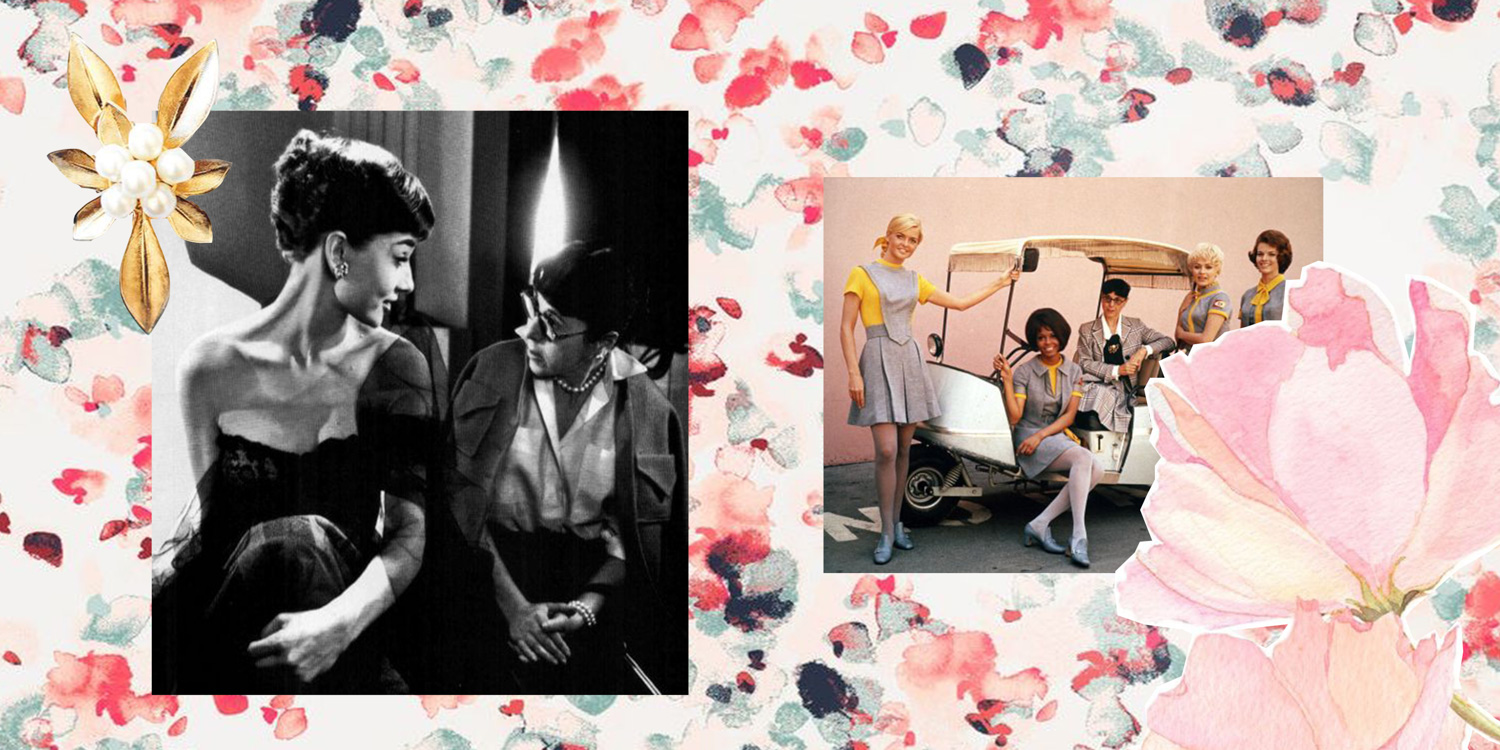 Costume design is not fashion design but has great influence on the public who goes to the cinema to be reflected in the stories that these characters have to tell them.

Edith Head was responsible for more than forty years of creating the aesthetics in more than one thousand one hundred films throughout her career.

She began as a draftswoman in the wardrobe department in Paramount, where she later became a costume designer. Mae West counted on her as her favorite costumer, after Head’s first job was to create West’s clothes in the movie Lady Lou (1933) the wardrobe was a success, the ultra-tight dresses became a milestone.

She dressed actresses like Sophia Loren, Elizabeth Taylor, Audrey Hepburn, Rita Hayworth, Dorothy Lamour, Nathalie Wood and Grace Kelly with whom she had a very close relationship almost confidentially, both on and off the job. She said that she was not only a dressmaker, but also a psychologist and a nurse.

Grace Kelly’s princess wedding dress made in taffeta and lace was designed by her, even said that Grace was her favorite and no doubt her favorite film was To Catch a Thief (1955).

After years of working at Paramount, she left for Universal Studios following Alfred Hitchcock with whom she had worked on several occasions.

She had a record of thirty-five Oscars nominations, she was nominated from the first year of the category (Best Costume Design) but did not win it until four years later. Her nominations were in films like The Heiress (1949), Samson and Delilah (1949), All About Eve (1950), Place in the Sun (1951) and The Sting (1973)

Her career had a bit of controversy, for the film Sabrina (1954) Audrey Hepburn’s wardrobe was designed by Hubert de Givenchy but his name was not credited in the film, Head was still the costume designer but she only took care of the other characters. The wardrobe was nominated for the awards and Edith Head won it but never mentioned the designer.

Her creations were imitated by the American public, from Tippi Hedren and Grace Kelly with their elegance to the sophisticated and youthful Audrey Hepburn and Elizabeth Taylor.

Perhaps she had inadvertently been one of her most important characters, with her peculiar haircut and lenses that were of dark crystals to be able to see her designs in shades similar to how they would be projected in black and white films.

It is said that the character Edna Mode (The Incredibles, 2004) was inspired by her.

Her last work was in the film Dead Men Do not Wear Plaid (1982), she passed away before the film’s premiere, leaving a great career for every costume designer from that point on.