Tonight in Los Angeles took place one of the most iconic and the most waited events of the year, the Golden Globe Awards.

For Hollywood this year was tough due the sexual harassment scandals which pervaded the movie industry. The red carpet was more sober than usual, all the celebrities attending the ceremony worn total black looks in order to support the #MeToo movement.

The Golden Globe Awards already at their 75th celebration shown us so many iconic moments through the years and incredible fashion moments, here are some of our favorites from the past and of course, the best from yesterday night’s!

Johnny Depp and Kate Moss in a dress commissioned by Johnny for Kate’s 21th birthday, 1995

And obviously some of our favorites from the yesterday’s red carpet at the 75th edition of Golden Globe Awards.

Penelope Cruz in Ralph and Russo 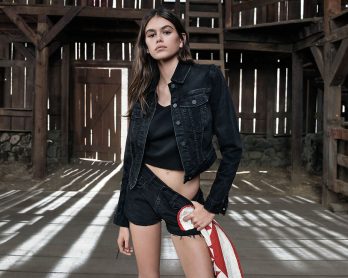 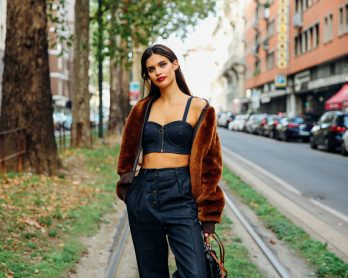 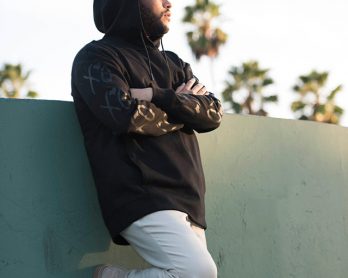 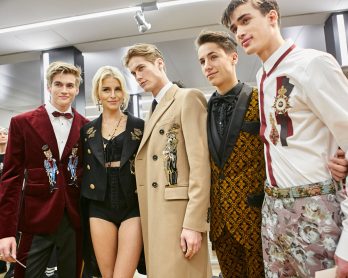