FACTS AND CURIOSITIES ABOUT KATE MOSS! 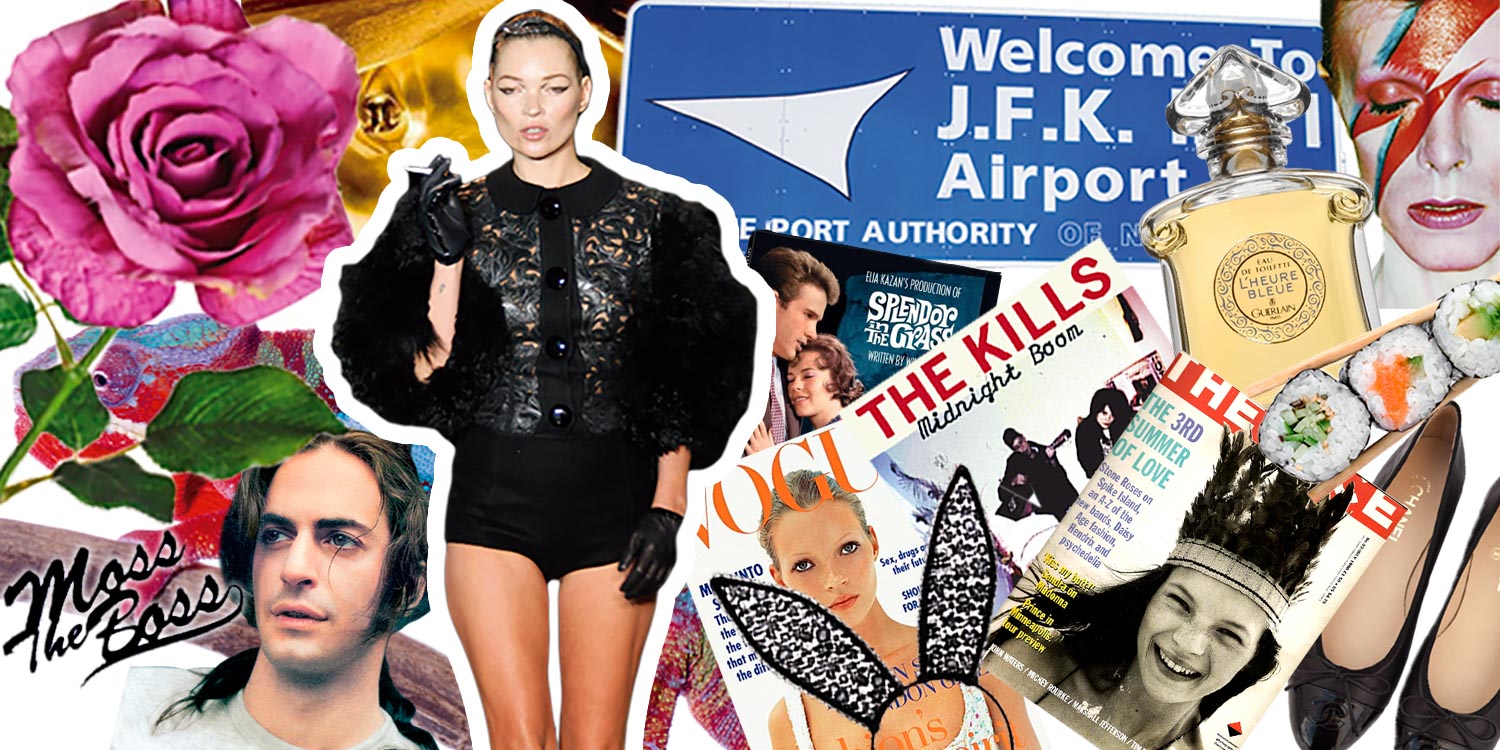 Kate Moss was born in Croydon, Surrey on January 16, 1974, that day the world stopped, angels came down, the planets aligned and everything was beautiful, but all jokes aside here’s some fantastic facts about this magical creature!

And to end it all, she recently launched her own models agency making her the first ever to take this step, she told the public that she is interested in looking for different and real faces and she has also been stalking people on social media to find unique talent. She is a powerful force that keeps pushing her and everyone around to keep up on the originality and coolness of the moment. Long live the boss, Kate Moss! 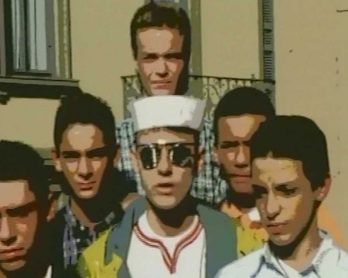 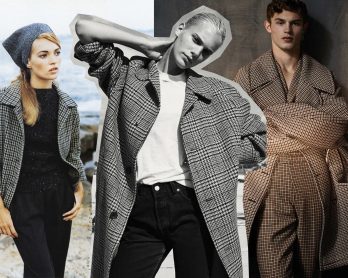 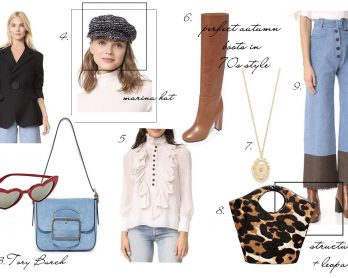 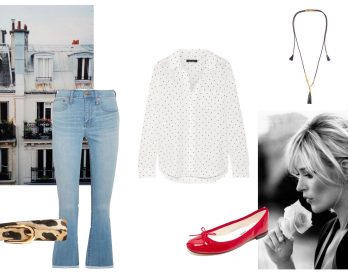 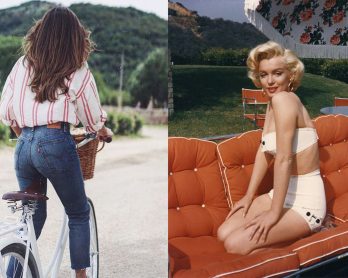 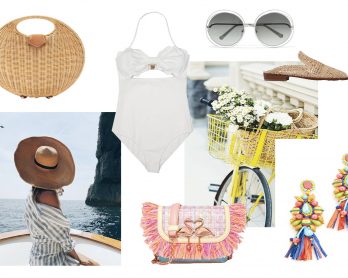 TRENDS: READY FOR THE BEACH